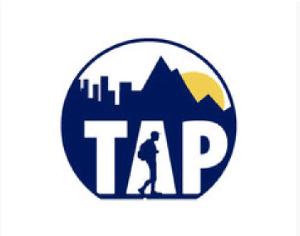 After failing on their first and second attempts this past summer, Team Adventure Portal will attempt to break the speed record for summiting all 46 Adirondack High Peaks June 27th 2019.

The Team Adventure Portal climbers will be hiking without outside support and aim to be at the top of the last peak less than seven days and 13 hours after starting their attempt.

The team will be raising money for the Mount Sinai Dubin Breast Center as we have been personally affected by cancer in the past. It’s a cause TAP feels very strongly about.

The fastest known time for an unsupported through-hike of the 46 Adirondack High Peaks was recorded in September of 2009 at seven days 14 hours and 15 minutes.

Team Adventure Portal’s attempt will have them hike 196 miles while climbing more than 65,000 feet -- that’s equivalent to 2.5 times up Mt. Everest.

An unsupported hike means the team will carry all their food with them. There will be no resupplies and no food cached on their route. They will be drawing water from natural sources.